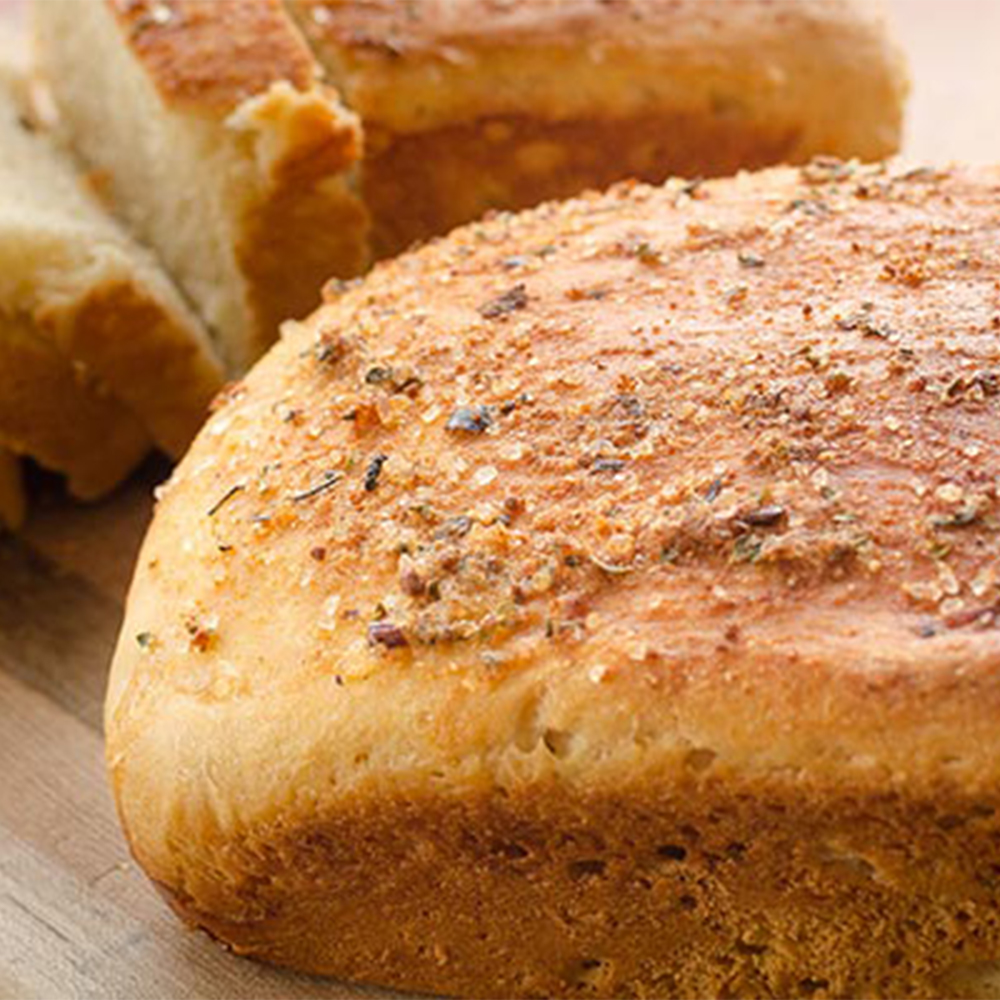 A couple of nights ago we watched the Super Bowl on TV. I won’t get into a fan argument here since I could not have cared less that it was on other than I made the munchie food one must ingest during football time. Since we live about 30 minutes from where the Indianapolis Colts play, and there was a big controversy over deflated balls, there is little need to say that day my brood was rooting for the Seahawks.

I had made potato skins as one of the snacks and had a lot of the middle of the potato left over. The next day I put those leftover potatoes to use. I decided to come up with a new bread recipe in homage to what the leftover potatoes’ predecessors were used for. We can’t forget where we came from, now can we? This called for a manly, hearty bread… a fist-pumping, yell-at-the-tv, jump-up-and-down-when-your-team-scores bread. The only thing I think I missed was to slap a mug of frosty ale and a bowl of beer nuts next to the bread when I took the pictures.

To be fair, I think the bread is a non-drinker and doesn’t care much for nuts. Now that I think about it, it could also pass as a strong-female bread; Rosie the Riveter bread.

Alternatively, you may remove the bread a few minutes before it’s done baking and apply the egg white mixture and herb paste, then continue baking until done.
Keyword potato bread