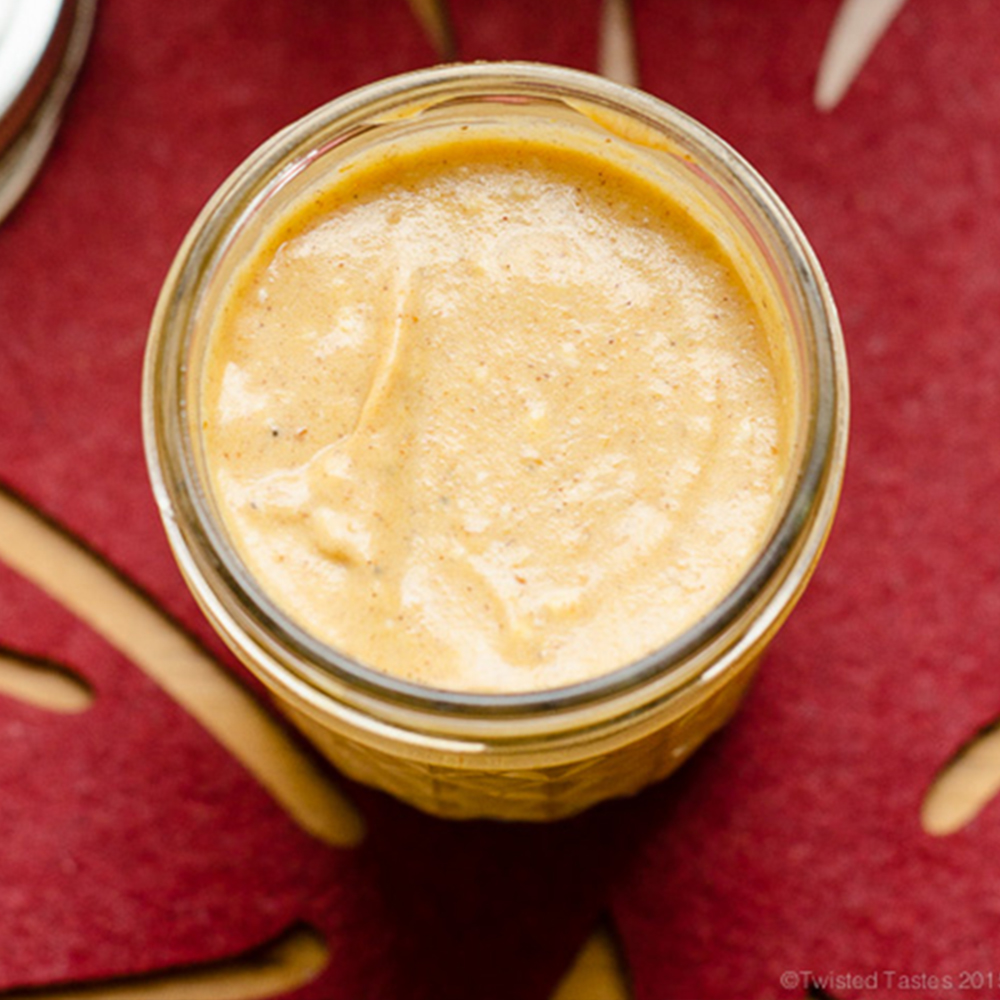 This pumpkin cream filling recipe originated in 2010 when my other half and I married in the autumn several years ago. Being the frugal wench I am, I decided I was going to make our pumpkin wedding cake with pumpkin cream filling rather than pay a half grand or so to have it made by a bakery. Having never made a wedding cake, I suppose that was a bit brazen of me. If I can make it or do it myself, I will. I did have enough sense to take a decorating class. Despite my bold move, the cake came out a success. I scoured the internet for recipes to try and didn’t find what I was looking for, so I created my own. This is the pumpkin cream filling I used in my pumpkin spice wedding cake. I received quite a few compliments on this whenever I make it, but feel free to add your twist.

This is a pretty simple filling recipe. I did pick up a tip from my step-mother-in-law, to use a chilled bowl to speed up the whipping process. I use my KitchenAid mixer which has a metal bowl, so putting the bowl in the freezer for about 10 minutes while I hunt in my pantry for all the spices works well for me.

Some people might prefer ready-made whipped toppings that come in tubs…that’s certainly an easy route, but as I mentioned earlier, if I can make it, I do.

I like to use this filling in cupcakes in my Fall themed cakes, in between layers of cakes, on graham crackers, on a spoon, and as a pretzel dip (I love sweet and salty). I would like to hear and see how you are using it. Please comment below and let me know or share an image via social media!

If you liked this recipe consider checking out this pumpkin muffin recipe!

Notes: I have had a few requests from readers about the amount of Cool Whip (whipped cream) they can substitute instead of heavy whipping cream. If you decided to go this route, you can substitute equal amounts of Cool Whip for the heavy whipping cream. I tried skipping the sugar when substituting, but decided it's best to leave the sugar as it is listed in the recipe. Please make sure the cream cheese is softened or you may end with beads of cream cheese.